Skip to content
Vote for your favorite Infinity Tax Dog

Speak with an advisor

Don’t disinherit your grandchildren by mistake!

Are your legal documents incorrect and out of alignment with your financial plan? Did you include per-stirpes or per-capita for more planning opportunities for your beneficiaries? As a holistic financial planning firm, we collaborate with you and our estate planning attorney to take the confusion out of your retirement plans. We make sure that your plans are aligned correctly, that you have the understanding you need to be confident in your plans, and that you avoid the costly mistake of probate later in life. 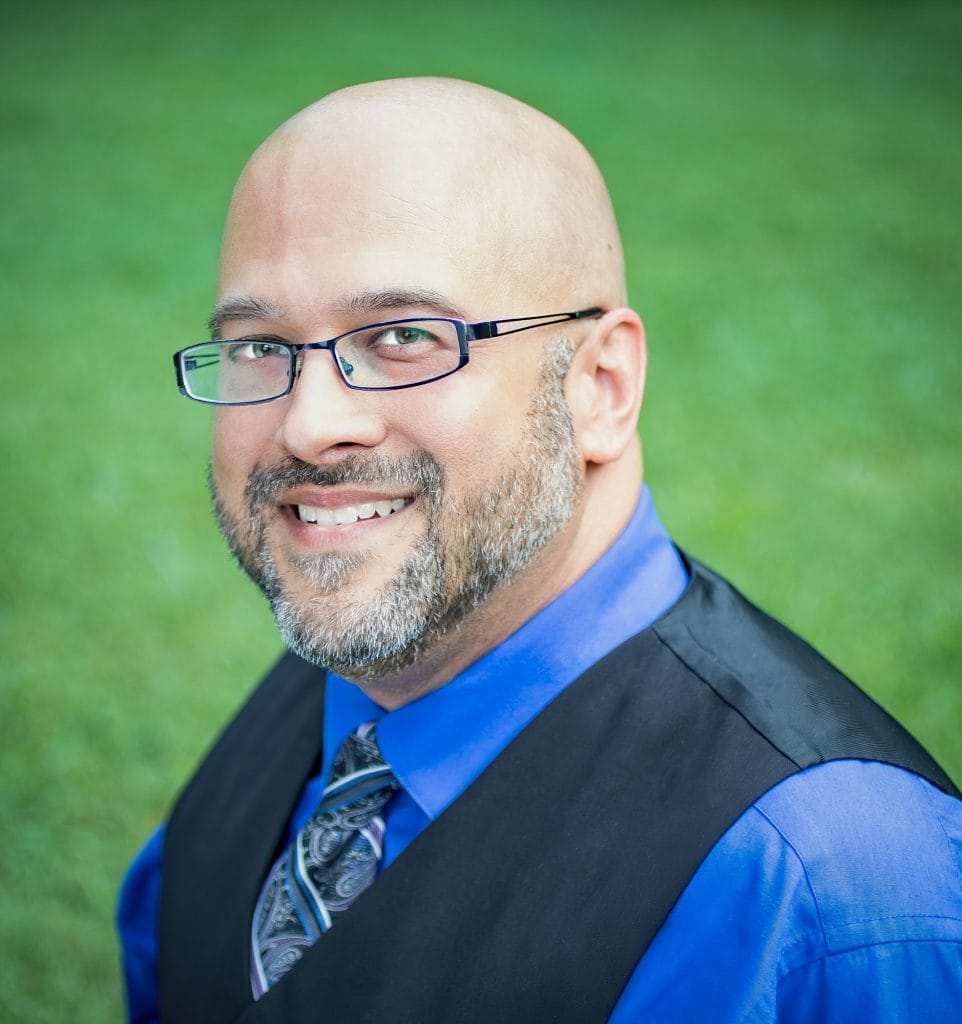 Jeffrey G. Marsocci graduated from Hofstra University with an undergraduate degree in Business Administration, and two years later earned his law degree from the same school. He also earned a Certificate Degree in Non-Profit Management from Duke University in 2004, and his office was honored by the City of Raleigh with the 2011 Human Relations Business Award.

Henry W Abts III is a graduate of USC and the Stanford Graduate School of Business. He is a noted economist with an impressive background as a financial consultant to individuals and corporations since 1971. For years, he was a registered principal and chairman of H.W Abts & Associates, a registered Investment Advisers Firm.

Abts is a nationally recognized authority on The Living Trust and has given more than three thousand seminars on wealth preservation. He has dedicated the better part of his life educating people about one of the most crucial and beneficial concepts to family wealth planning— The Living Trust. In 1982, he founded The Estate Plan, a corporation dedicated to bringing the finest Living Trust Documents within financial reach of everyone.

As an opponent of probate, he wrote the book The Living Trust, first published in 1989 and updated again in 1993, 1997 and again in 2002. The Living Trust has sold upwards of a million copies and is considered the standard in the industry. Concerned with the questions that can arise regarding settlement of these Living Trusts, he published How to Settle Your Living Trust in 1999. 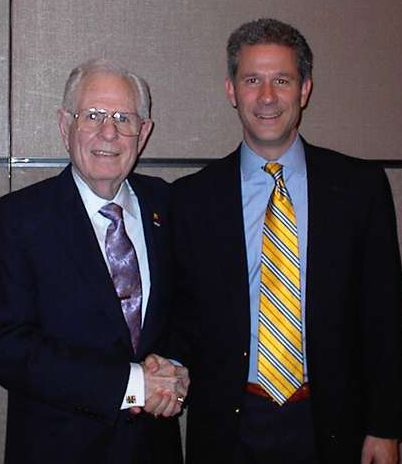 Ready to take the next step? 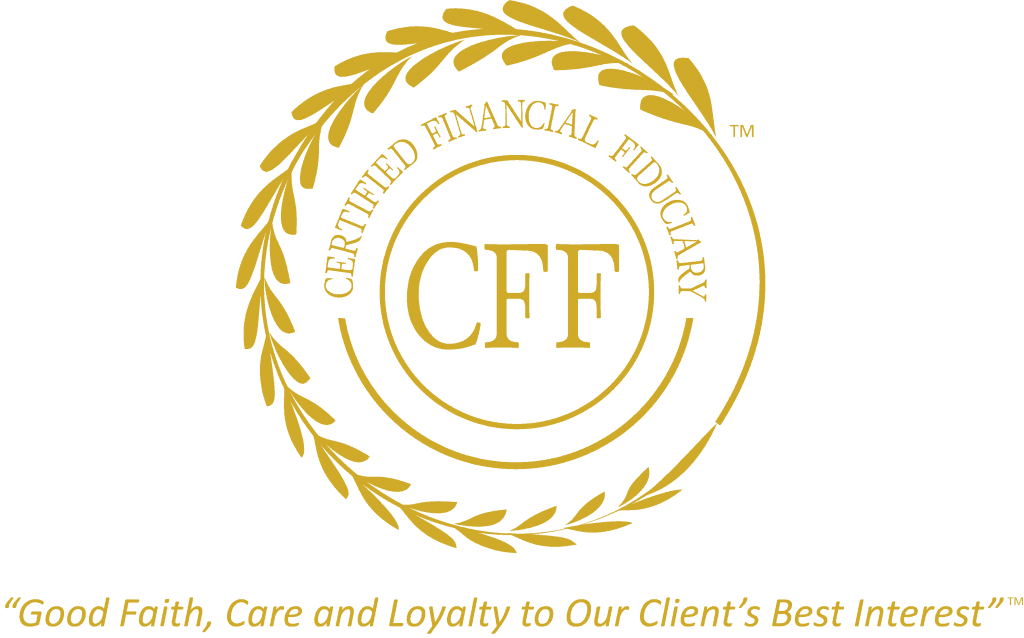 Financial Planning and Advisory Services are offered through Prosperity Capital Advisors (“PCA”) an SEC registered investment adviser with its principal place of business in the State of Ohio. PCA and its representatives are in compliance with the current registration requirements imposed upon registered investment advisers by those states in which PCA maintains clients. PCA may only transact business in those states in which it is registered or qualifies for an exemption or exclusion from registration requirements. Any subsequent, direct communication by PCA with a prospective client shall be conducted by a representative that is either registered or qualifies for an exemption or exclusion from registration in the state where the prospective client resides. Infinity Wealth Management, Inc. and PCA are separate, non-affiliated entities. PCA does not provide tax or legal advice. (Insurance and Tax Services, etc.) offered through Infinity Wealth Management, Inc. are not affiliated with PCA. Information received from this website should not be viewed as investment advice. Content may have been created by a Third Party and was not written or created by a PCA affiliated advisor and does not represent the views and opinions of PCA or its subsidiaries. This site may contain links to articles or other information that may be contained on a third-party website. PCA is not responsible for and does not control, adopt, or endorse any content contained on any third-party website. For information pertaining to the registration status of PCA, please contact the firm or refer to the Investment Adviser Public Disclosure web site (www.adviserinfo.sec.gov). For additional information about PCA, including fees and services, send for our disclosure statement as set forth on Form ADV from PCA using the contact information herein. Please read the disclosure statement carefully before you invest or send money. 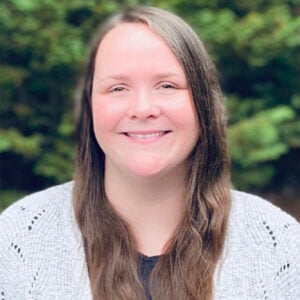 Leann joined the firm in 2020. She has over 10 years of hospitality and administrative experience and attended Appalachian State University.

In addition to being Theresa’s right hand woman, Leann is one of the first points of contact for new and existing clients. It is important to her to provide each person with a great experience, and she achieves this through genuine client interactions and assisting with behind-the-scenes happenings that help the firm grow and keep the office running smoothly.

Outside of work Leann loves to spend time with her husband John and their two dogs, Simon and Bonnibel. They enjoy camping, eating good food, playing lawn games, and spending time with family and friends.